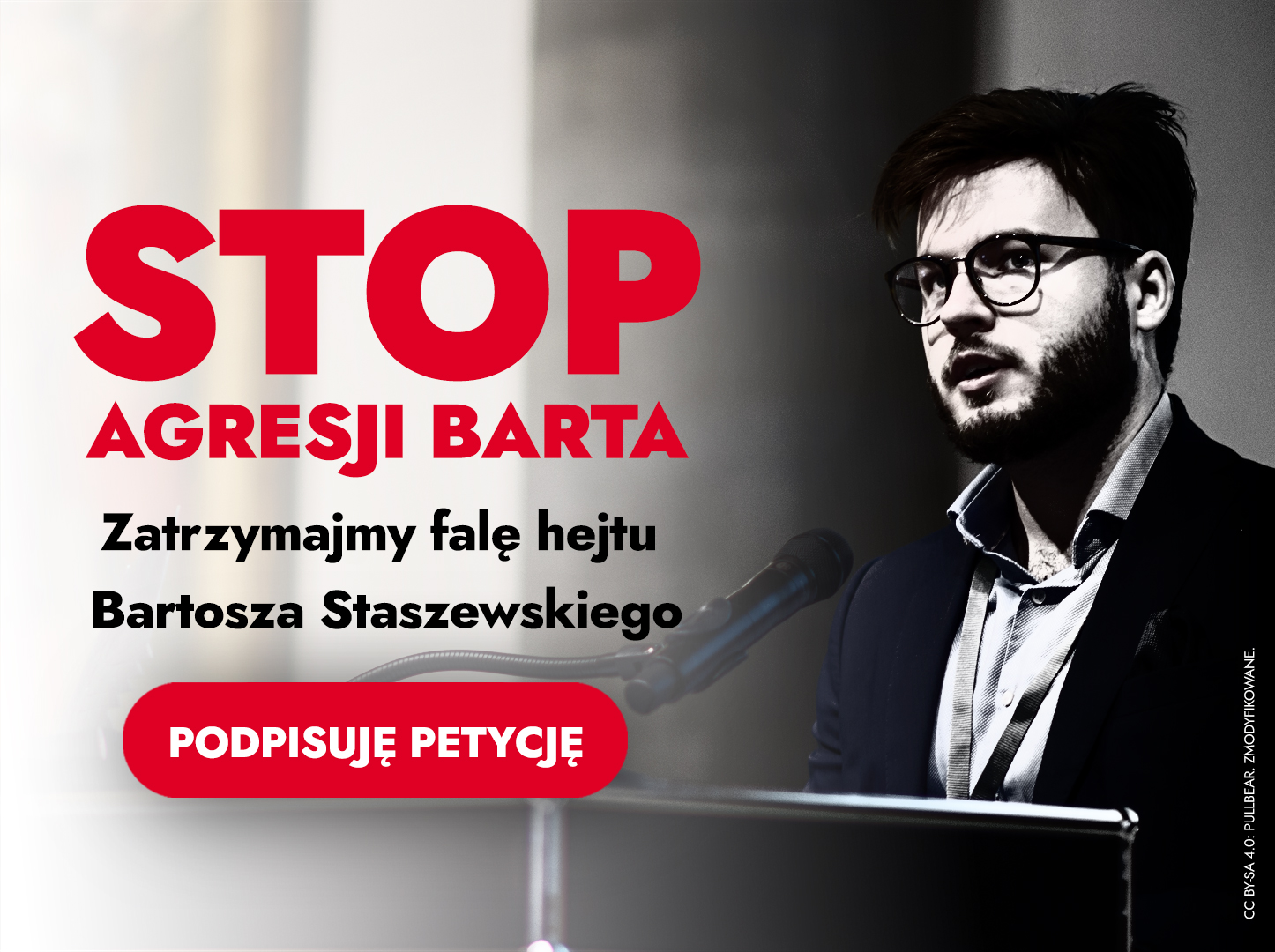 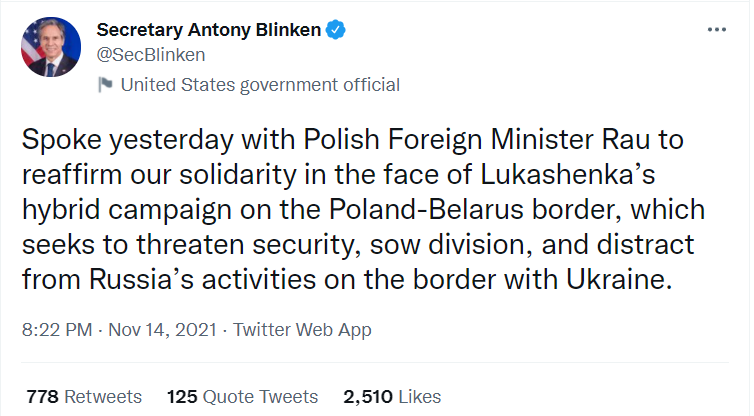 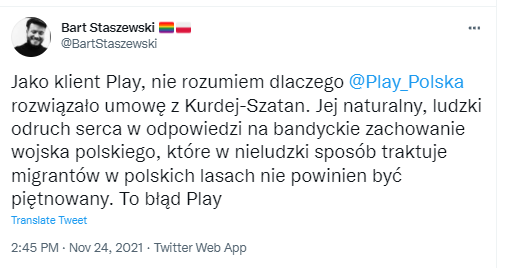 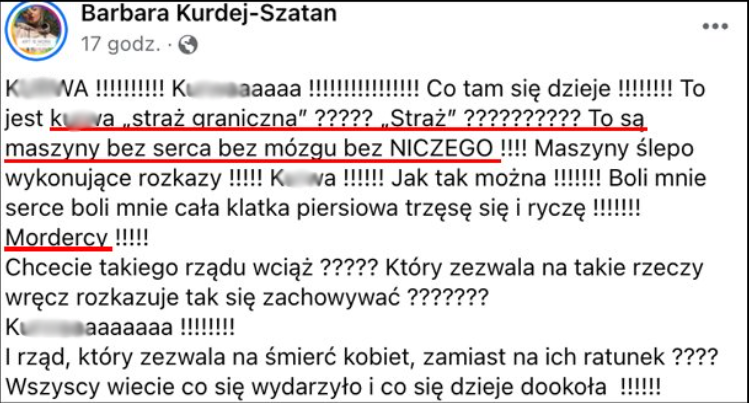 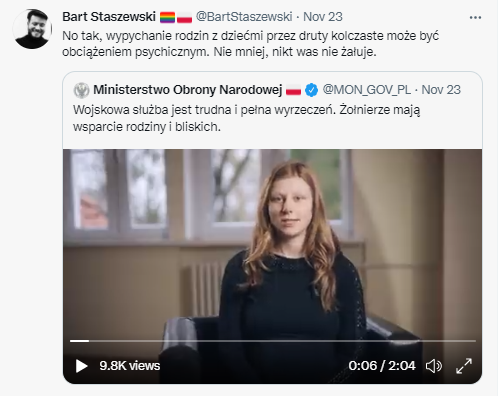 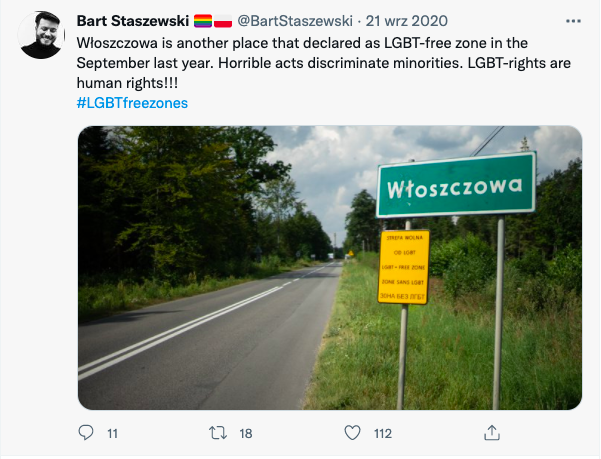 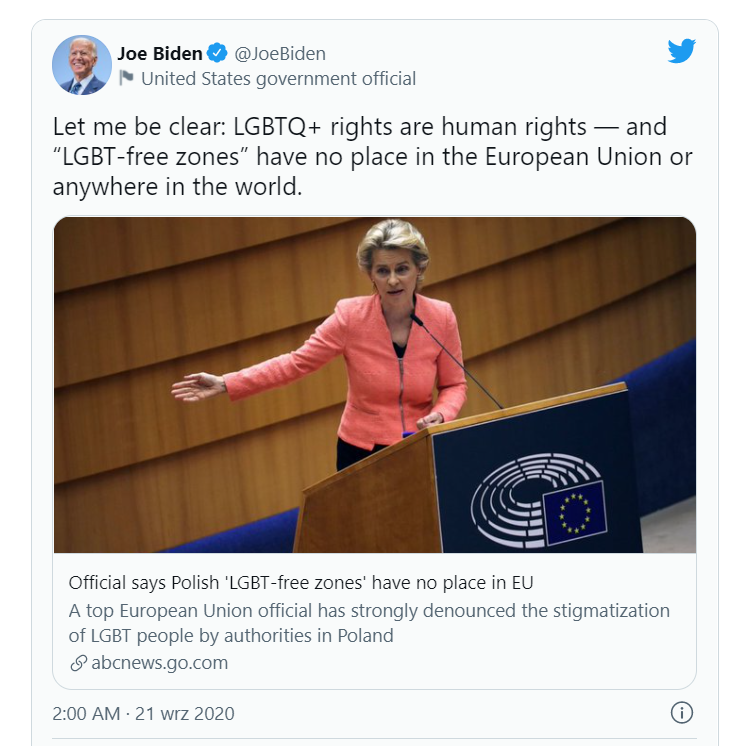 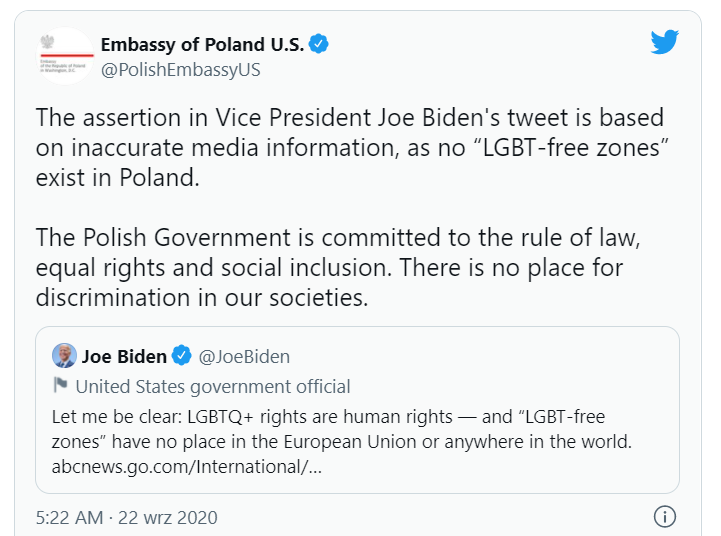 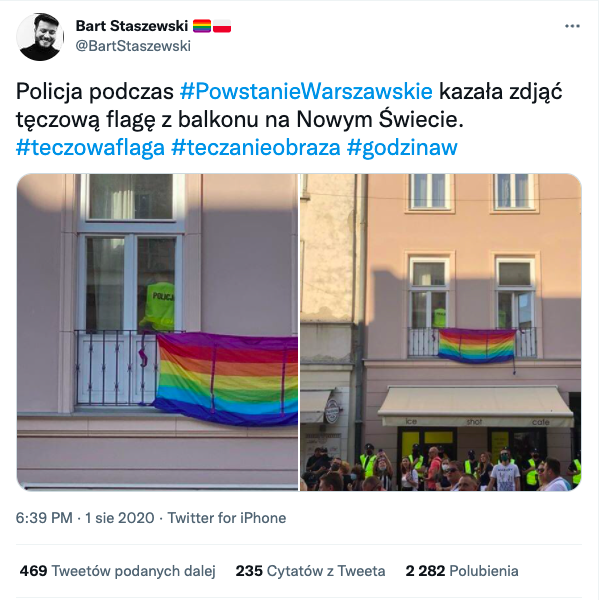 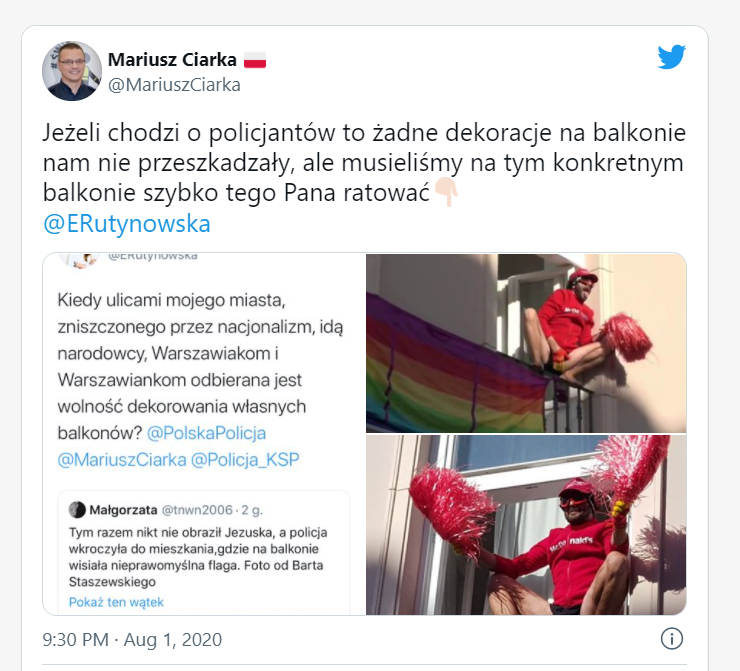 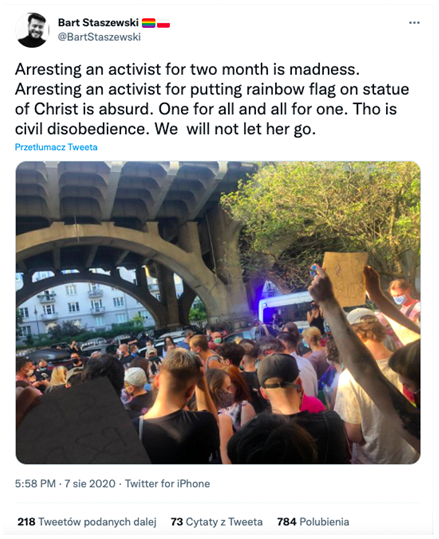 Open Letter to the Obama Foundation

Poland, together with Lithuania and Latvia, are falling victim to hybrid aggression by Belarus backed by the Russian Federation. By defending its borders, our country is also defending the borders of the entire European Union and the North Atlantic Alliance, on which the Belarusian regime exerts migratory pressure through an artificially generated migration chain.

The actions of the Polish authorities enjoy the support of the entire international community, led by the authorities of the European Union and the administration of President Joe Biden. EU Foreign Affairs Commissioner Ylva Johansson spoke directly in August about “Lukashenko’s aggression against Poland, Lithuania, and Latvia in order to destabilize the EU”. In turn, the American Secretary of State Antony Blinken recently expressed on his Twitter account, “our solidarity in the face of Lukashenka’s hybrid campaign on the Poland-Belarus border”.

Seeing the aggressive policy of Minsk and Moscow towards the EU and NATO, we observe with increasing indignation the false and ill-motivated activity of Mr. Bartosz Staszewski, known as Bart Staszewski, who is committing libelous actions against the good name of our Homeland and undermining the security of the eastern border of the European Union and the North Atlantic Alliance.

In the midst of the hybrid aggression directed against our country, in his Twitter entries, Bart Staszewski questions the need to defend Polish borders against an attack by the undemocratic regime of Alexander Lukashenka. He calls Polish soldiers, guarding the security of the entire EU and NATO, “masqueraders in Polish uniforms, who have no idea about honor and compassion”. He also defends the extremely vulgar entry of the Polish celebrity Barbara Kurdej-Satan, in which she described Polish border guards as “machines without a heart, without a brain, without ANYTHING!!! Machines that blindly execute orders !!!”, seeing in her entry “a natural reflex of the human heart”.

Staszewski considers himself to be a great defender of the rights of homosexuals, fighting all manifestations of homophobia. Meanwhile, his actions in this matter is questionable to say the least. In September of this year, in a post on Twitter, he attacked the spokesman of the Polish Ministry of Foreign Affairs, Łukasz Jasina, due to media reports about his homosexual orientation. In it, the activist called for the spokesman to be mocked for his sexual orientation only because he had different political views from him. It is hard to find a more glaring example of homophobia that exposes the hypocrisy and cynicism of Bart Staszewski.

The activist is also known for creating and disseminating fake news to prove the alleged existence of “LGBT-free zones” in Poland. In fact, Staszewski himself mounted yellow plaques with the words “LGBT-free zone” in three languages onto the city entry road signs in several Polish cities, took pictures of them, and then he then posted them on the Internet, as self-acclaimed evidence of the existence of the zones in question. His manipulations misled many foreign recipients, including Guy Verhofstadt, a member of the European Parliament, which was detrimental to the image of our country.

In August 2020, during the celebration of the anniversary of the outbreak of the Warsaw Uprising, an activist committed a manipulation by publishing a slanderous entry against the Polish police, informing that it intervened in one of Warsaw’s apartments because a rainbow-colored flag was displayed on a balcony, and not an exceptionally obscene one behavior of the man sitting on the balcony that posed a danger to himself and others.

In August 2020, during the celebration of the anniversary of the outbreak of the Warsaw Uprising, Staszewski committed another manipulation by publishing a slanderous entry against the Polish police, informing that it had intervened in one an apartment in Warsaw only due to the fact that a rainbow-colored flag was displayed on the apartment balcony. In reality, the Police intervened due to exceptionally obscene behavior of a man sitting on the balcony, who also posed danger to himself and others.

Also in August of last year, following the arrest of Michał Sz., aka “Margot”, Bart Staszewski informed on his profile in English that the latter had been arrested for displaying a rainbow flag on the statue of Christ in Warsaw. He did so, knowing that the case concerned the fact of “Margot’s” physical assault against a van driver of a of pro-life organization, as he himself vouched for him in the criminal proceedings. Therefore, he deliberately misled the public opinion, including the international one.

Bart Staszewski was selected as one of two Poles to participate in the program of the Obama Foundation Leaders Europe. In turn, the “Time” magazine placed him on the list of 100 emerging leaders. The activist posted his slanderous entries, undermining the defense operations of the EU and NATO borders on Twitter, while in his profile description, to strengthen his credibility, he is boasting about the awards granted to him.

Therefore, we wanted to enquire ask whether you agree that the Obama Foundation, a President of the United States, who received the Nobel Peace Prize for “extraordinary efforts to strengthen international diplomacy and cooperation between peoples”, be endorsed by a man notorious for spreading lies. His numerous statements fit into the narrative that makes it easier for undemocratic regimes to conduct hybrid aggression against the countries of the European Union and NATO.

Citizens of the Republic of Poland

For the attention of: United States Embassy in Warsaw and Editorial board of the US “Time” magazine